Australia has the third highest number of international students. Australia has seven of the top 100 universities in the world. Australia is an independent Western democracy with a population of more than 20 million. It is one of the world's most urbanized countries, with about 70 percent of the population living in the 10 largest cities. Australia has a surprisingly small population. Many international students choose to study there because of the culture diversity, friendly natives, and high quality of education. Graduates from Australian schools are highly sought after due to the impressive international reputation of the Australian education system. This system is carefully regulated by the Australian government in order to maintain the high standards of education associated with the country. Australian education have a good reputation around the world. Moreover, Australia educational institutes are providing high quality world-class education at an affordable price. In India; students are admitted into streams which have higher pay scale or higher number of jobs. And in foreign country; students are admitted according to their field of interest. Australia is a country and continent surrounded by the Indian and Pacific oceans. Its major cities - Sydney, Brisbane, Melbourne, Perth, Adelaide - are coastal. Its capital, Canberra, is inland. The country is known for its Sydney Opera House, the Great Barrier Reef, a vast interior desert wilderness called the Outback, and unique animal species like kangaroos and duck-billed platypuses.

Few positive factors about Australia are

There are many reasons for study in Australia such as Australia is the most famous destination for the international students. Australia provides quality education by providing students knowledge in a practical way as much as possible. Australian Institutions are offering high quality of education which is globally recognized. Equipped with an Australian degree, student's future prospects will be brighter and will provide an opportunity to demonstrate in specialized knowledge, skills and techniques to win through a rewarding and successful career. Australia is a country where we will find students from many countries coming there to get education so can get the experience of studying with students from different countries and will learn many new things. It has a diverse multi culture environment. In addition, the young and energetic Australian society welcomes international students. Therefore, foreign qualification would fetch a significant weight, age in terms of work which are exposure, subject expertise and practical experience. 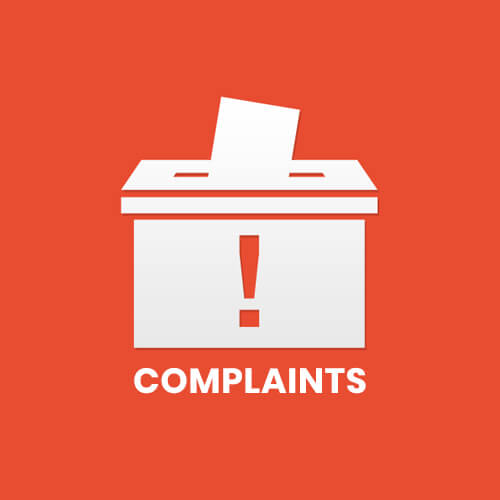